Thank you for Subscribing to

While we have you, here’s more about H2X Global.

Be the first to drive into the future

H2X is an Automotive and Power Unit Company founded on absolute sustainability.

The Company is focused on the growing Hydrogen fuel cell transport markets which are emerging in the key regions of China, North America, Europe, North Asia and Scandinavia.

As net-zero becomes the universal standard, hydrogen is forecasted to become a global market worth US$201 billion by 2025.

Groundbreaking business set to redefine automotive standards and decarbonise an industry worth over US$2.7 trillion.

H2X is a sustainably focused vehicle manufacturer focused on decarbonising the transport sector and developing a new, internationally scalable production industry within Australia.

Studies show the transport industry makes up for a quarter of global greenhouse gas emissions. For this reason, our mission is to offer a genuine solution and help the world transition to 100% emissions-free power.

The Fuel of the Future

Hydrogen is a gas in high demand with multiple applications using renewable energy sources such as solar, wind, and biogas. The natural gas is a clean alternative to methane, accounting for 75% of all mass in the universe, meaning it can be found in all living things — water, animals, plants, and humans.

For these reasons, it is known as the galaxy’s most abundant resource.

The development of hydrogen capabilities has made it the preferred choice for nations and businesses committing to net-zero energy.

Are hydrogen vehicles the future?
How will I get my UTe serviced?

Hydrogen fuel cell vehicles are viewed as the car of the future because they emit zero emissions, just water vapour. In doing so, they can still match the capabilities of foss fuel engines in key areas like driving range or energy efficiency.

For these reasons, hydrogen fuel cell electric vehicles are widely considered as the best solution for decarbonising the transport and automotive industries. In addition, technological advances mean they are now seen as an alternative for both personal and commercial use.

Hydrogen is the most plentiful resource on the planet. Every country can produce this natural gas as it accounts for 75% of all mass in the universe, making it the true fuel of the future.

What is the mileage of a hydrogen fuel cell car?

Hydrogen vehicles can drive greater distances than other renewable alternatives and, in some cases, can go further than fossil fuel cars. For example, H2X’s Warrego Ute, has a 500km driving range and a slick refuelling time of 3-5 minutes.

Breakthroughs in technology mean hydrogen fuel cell vehicles are highly efficient, using 40-60% of the fuel’s energy. In comparison, petrol engines are less than 20% efficient in converting gasoline into power. 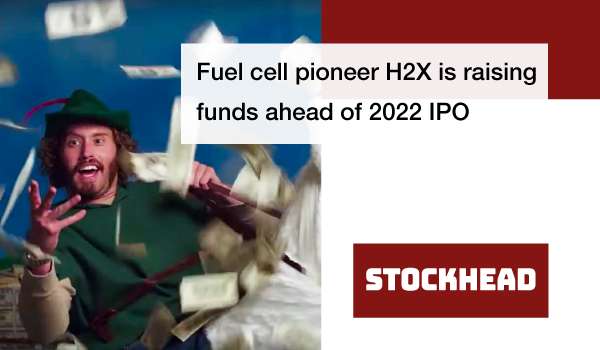 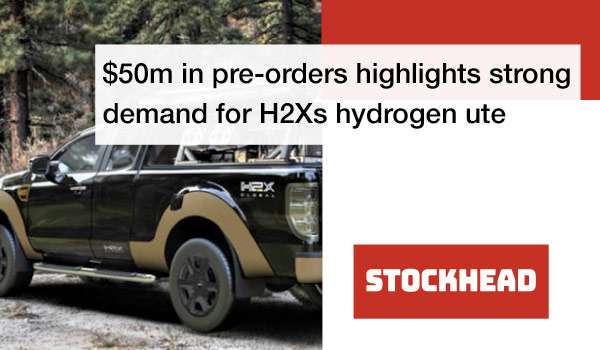 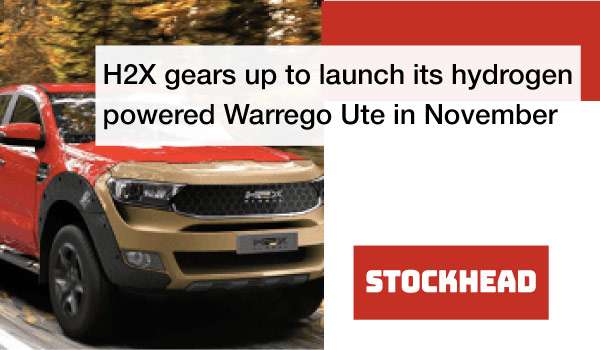 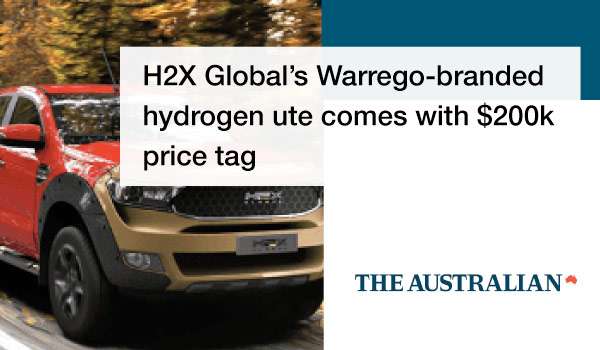 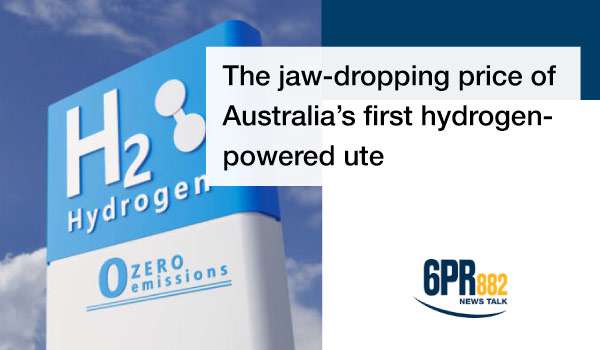 Fuel cell pioneer H2X is raising funds ahead of 2022 IPO

Fuel cell pioneer H2X is raising funds ahead of 2022 IPO 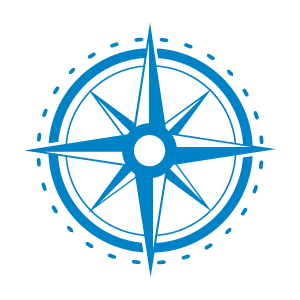 Trading equities is all about having access to the right investment opportunities and making decisions based on accurate, unbiased information. Often, this means hours of research on a daily basis, keeping up with several ASX announcements, understanding economy-impacting events and regularly consuming broader news updates. If you’re not an equities trader by profession, then it can quickly become rather overwhelming, especially once you have built a considerable-sized investment portfolio.

Our Equities Trading team, backed by our independent research department is the ideal solution for said situation. Our clients receive access to exclusive investment opportunities, daily ASX research reports, our expert weekly outlook on the Australian markets and direct access to our equity traders.

Trading with BPC is about building long-term returns, trust, confidence and a mutually beneficial relationship. 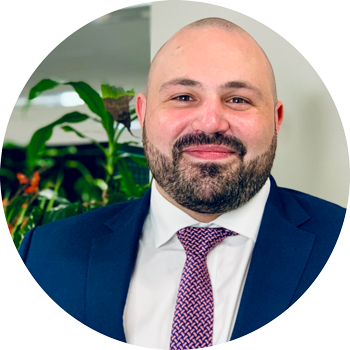 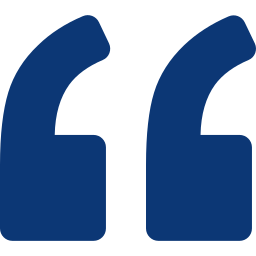 Trading with Barclay Pearce Capital ensures the needs of investors of all magnitudes are met by our highly skilled and attentive trading professionals.

Learn more about Trading with BPC
Scroll to Top